All of my blogs are written with the intention to share important knowledge. Some of them are created as a result of the analysis and study of multiple sources, while others are spontaneous articles, written with strong inspirations. This blog isof the latter type; it was written right after finishing one more silent retreat, led by world renowned secular Buddhists, Stephen and Martine Batchelors.

Who they are
Stephen is a charismatic philosopher, and a wise man who playfully, elegantly, and always respectfully cracks down dogmatic concepts of Buddhism one by one, from the “classification” of Buddhas up to the meaning of Nirvana. His wife, Martine, is a miniature accurate meditator, who precisely knows the techniques of meditation and their possible influences over the mind. She is able to speak about them in the simplest possible terms and link them to daily life. Whether she talks about human identities, qualities of a meditator or loving kindness, her examples stick in your memory as a nice melody that you wish to hum over and over. “Busyness is a quality, which provokes the loss of compassion” –as Martine says it you question yourself: is this not a simple truth that can be witnessed at any time? Only people of great, deep knowledge may allow themselves to brilliantly interpret seemingly rocket solid concepts and ideas.

A typical day of retreat
The retreat took place at the Buddhist center in Scheibbs–a beautiful place about 150 km from Vienna.Amixed group of Austrian, German, and English students, some of them Buddhists and some simple secular intellectuals, gather on the floor or on chairs at 6:45am for a silent meditation. It is first morning meditation, which takes 45 min. Martine’s instructions are always soft and they are more like an invitation to think about a particular type of observation. Everything is said at the beginning, followed by a silent session of 30 or 45 minutes. I feel at home, and if my mind wanders, it is perfectly fine; I just gently bring it back to the place where it has been invited to. The center Scheibbsis maintained by a minimal number of housekeeping personnel, and the students take care of the house and garden. This a place where I love doing work.

The day passes fast. After the first meditation, there is breakfast followed by an hour of mindful work. Then there is a busy schedule filled with lectures, discussions and practice sessions. Lectures with Stephen provoke thinking and involve the imagination. He might talk about the greatness of solitude and to embrace it as a place to flourish and grow internally (we are alone among other people and that is the great art of living). He loves to use metaphors, such as the path “Dharma,” which is a refuge for better existence; “Nirvana” is a place free from hatred and delusion, however, it is a point to continue to live from, and not the end of the path… Both Martine and Stephen are impressively well-informed about the scientific framework surrounding meditation. The notion of a “default mode network,” which is an activity of the brain in an inactive state, is a great inspiration for me and opened a new door for further research. Multiple sessions of walking and sitting meditations allow you to get to know your own mind as it gets bored, tries to linger on repetitive thoughts, and does not really want to be creatively engaged with all inner events, outer impulses and so on up until 21:00… However, this is a precious time to understand who you really are and eventually become a more skillful person, one who avoids “provisional existence (1); and gives their best to live up to their own full potential. After all, thereis only one try, if your Buddhism is secular…

Aftertaste
I want to get more visions and knowledge from the Batchelors.They are part of the core of devoted practitioners, who really live what they teach, and disregard of levels of income (they always work for DANA – free donations they receive from students instead of fixed payments for retreats) or possible resistance in Buddhists community. I will definitely read their books further and take more online courses. They are profound sources of knowledge. It is an honour to be present at their lectures. The platform built by them is a safe place to reflect upon, creatively develop and syn the size

(1)"Provisional existence," a term used by Victor Frankl for Logotherapy, characterizes living without the search for meaning in any given moment of life. 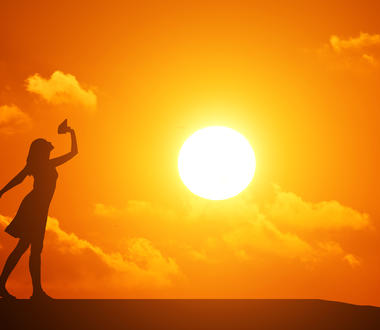 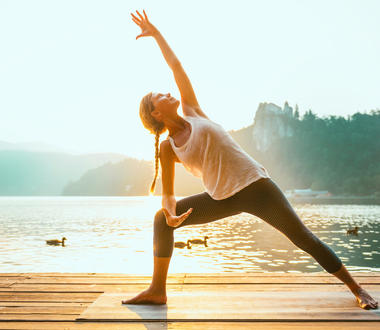 3 pieces of advice to gain more from your yoga practice 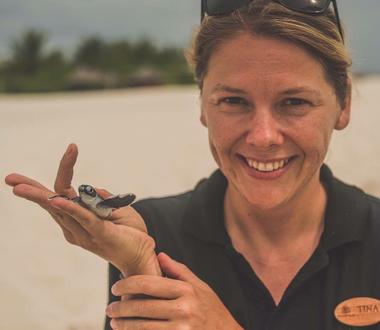 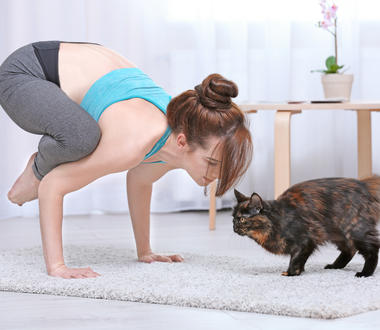 5 ideas to challenge your view of Yoga 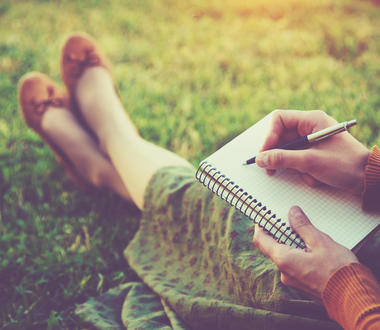 Thank you for purchasing my book! You copy is sent to the email address that you have provided.

Thank you for your interest!

Thank you for downloading the preview, enjoy reading!

By leaving here your email address you agree with the receipt of one email with the PDF copy of the book. You can find more information about our Private Policy.